Ministry of Agriculture of the Czech Republic - Suizlagač: Pivovar Ferdinand 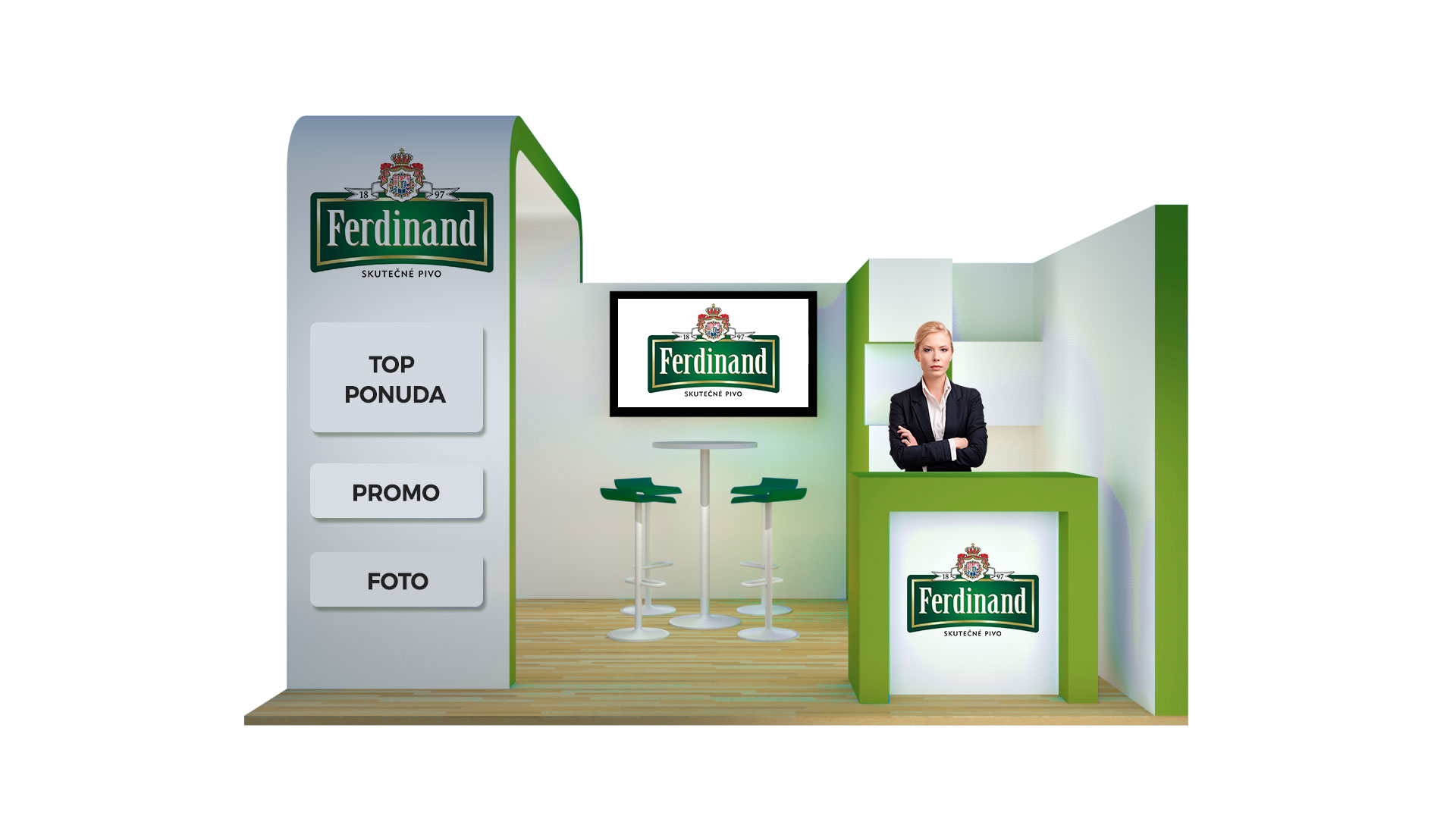 Since 1897 we have been brewing beer which is honest and prepared according to the original recipes. This is a continuation of the tradition that the founder of the brewery, Archduke Franz Ferdinand d´Este, has already come up with. Under the Austro-Hungarian Empire, the Benešov brewery was unparalleled, and the local beer gained fame throughout its region.

For over 120 years we have been proud to bring a product of the highest quality. We use Saaz hops and our own malt from the floor malting house, of which there are only a few in the Czech Republic. Our beer is bottom fermented and matures in lager cellars. We give plenty of care and attention to the golden beverage, we are not in a hurry during production. Everything is done in a way, so that František Ferdinand d´Este himself would be proud of us. 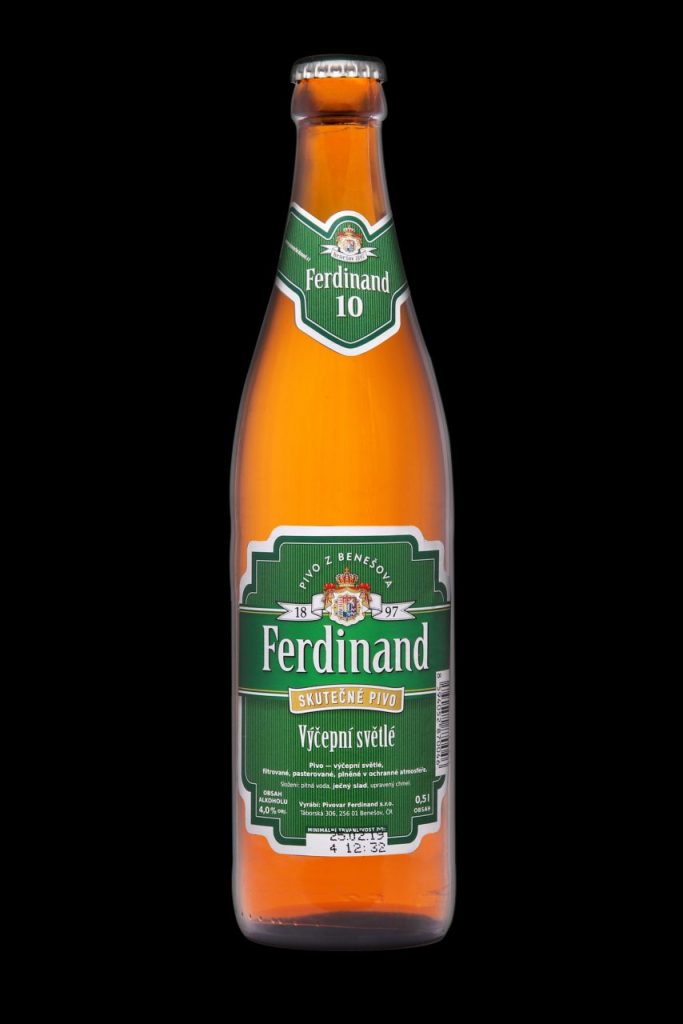 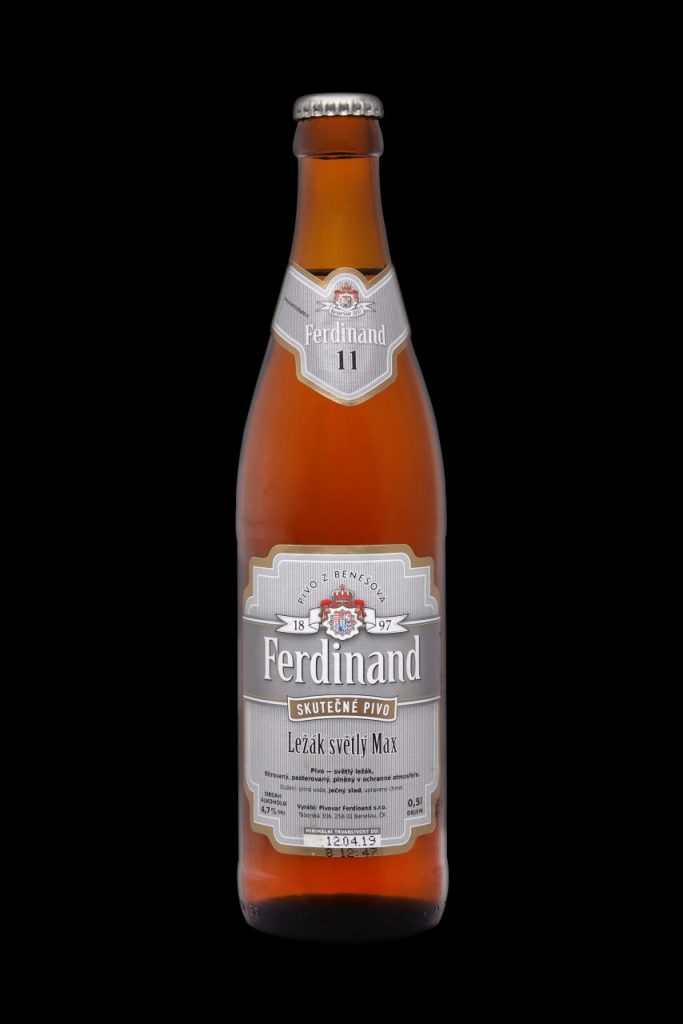 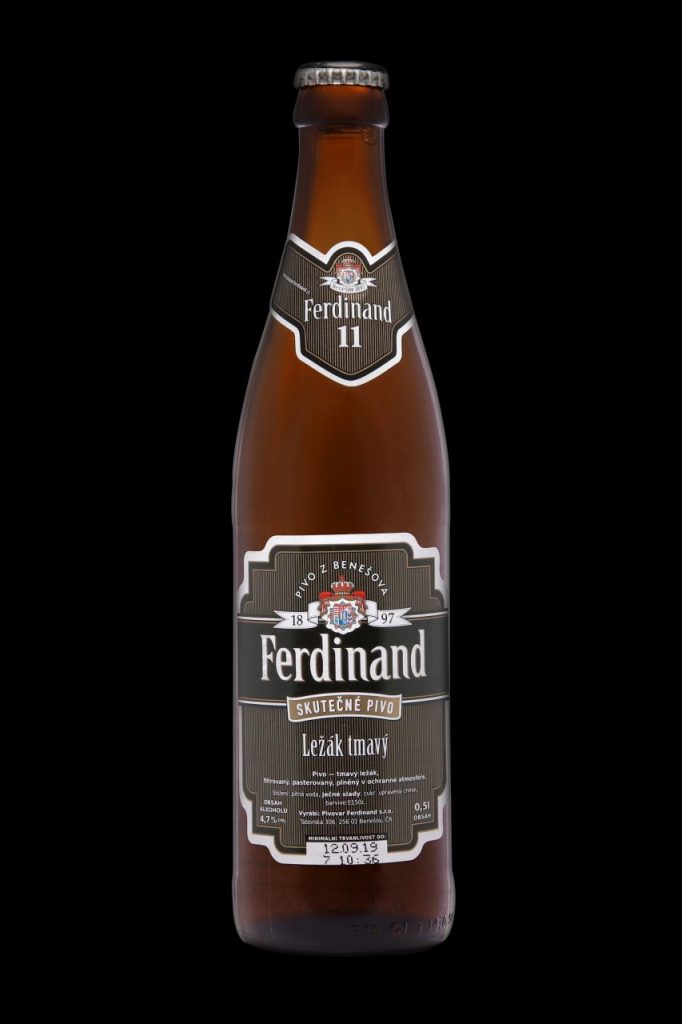 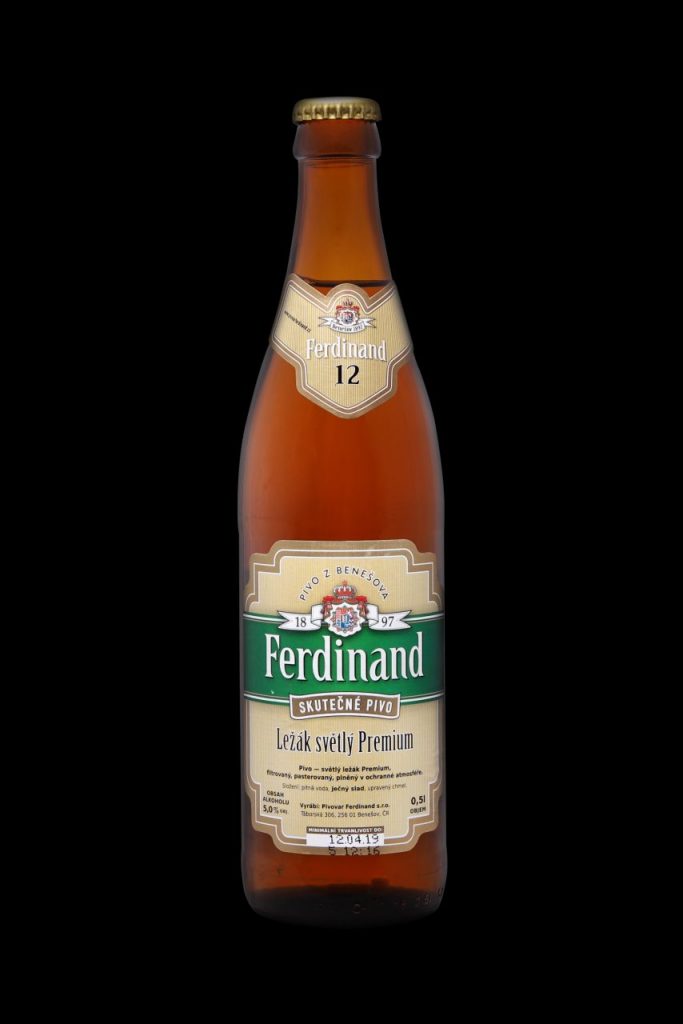 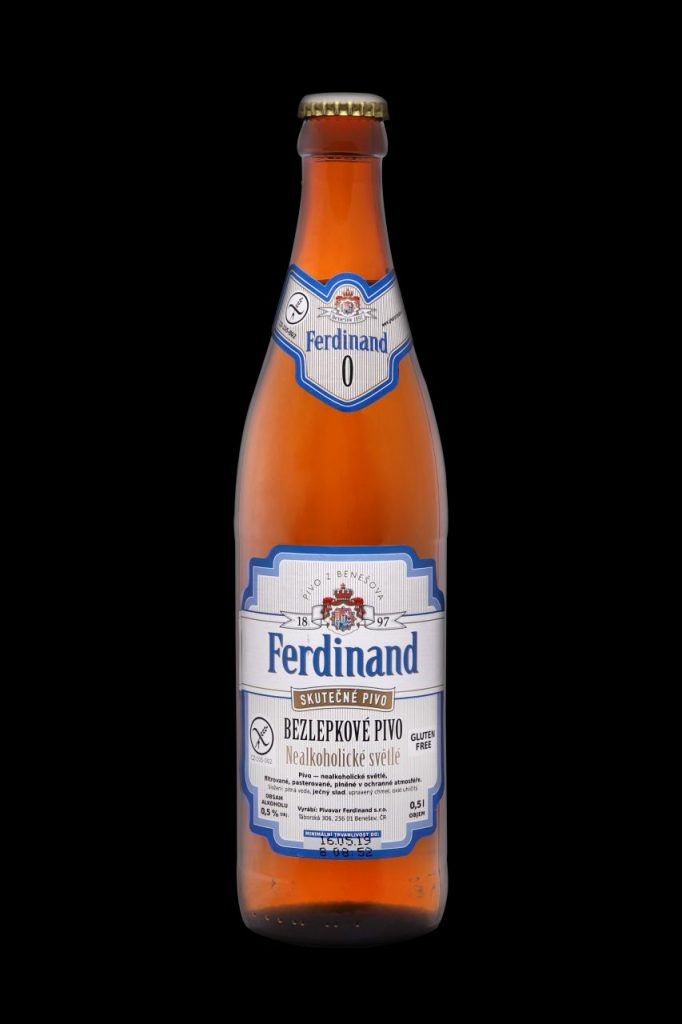 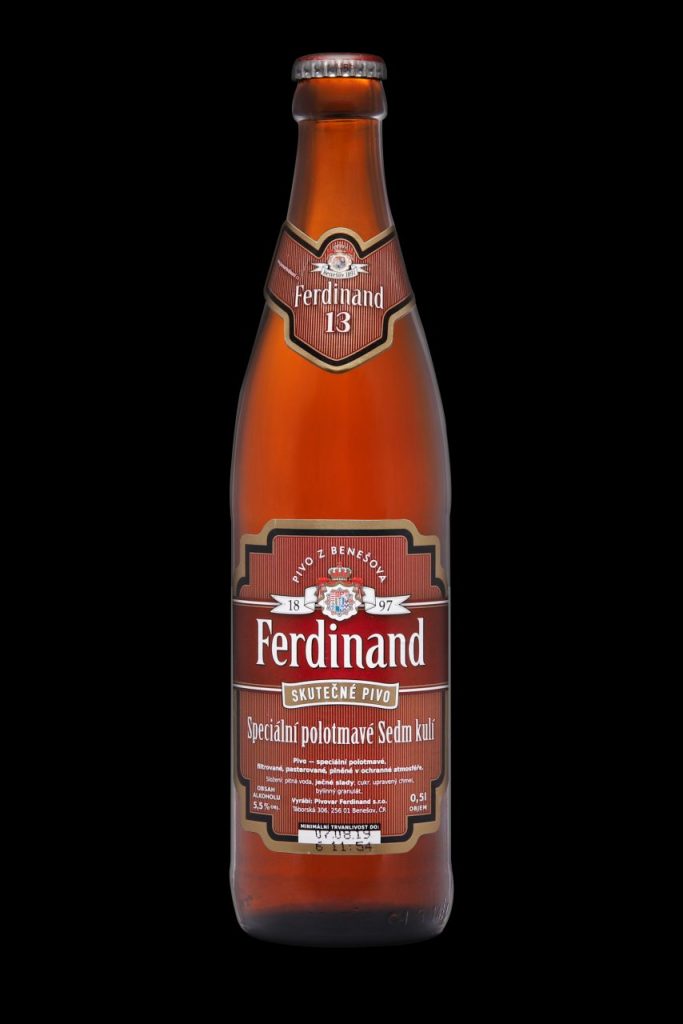 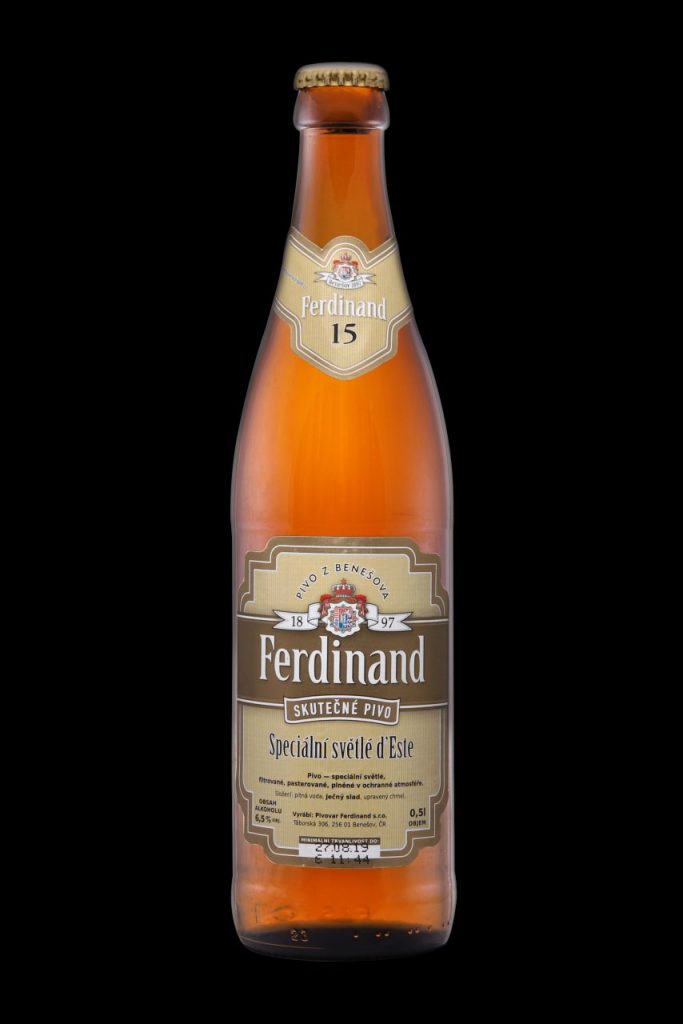 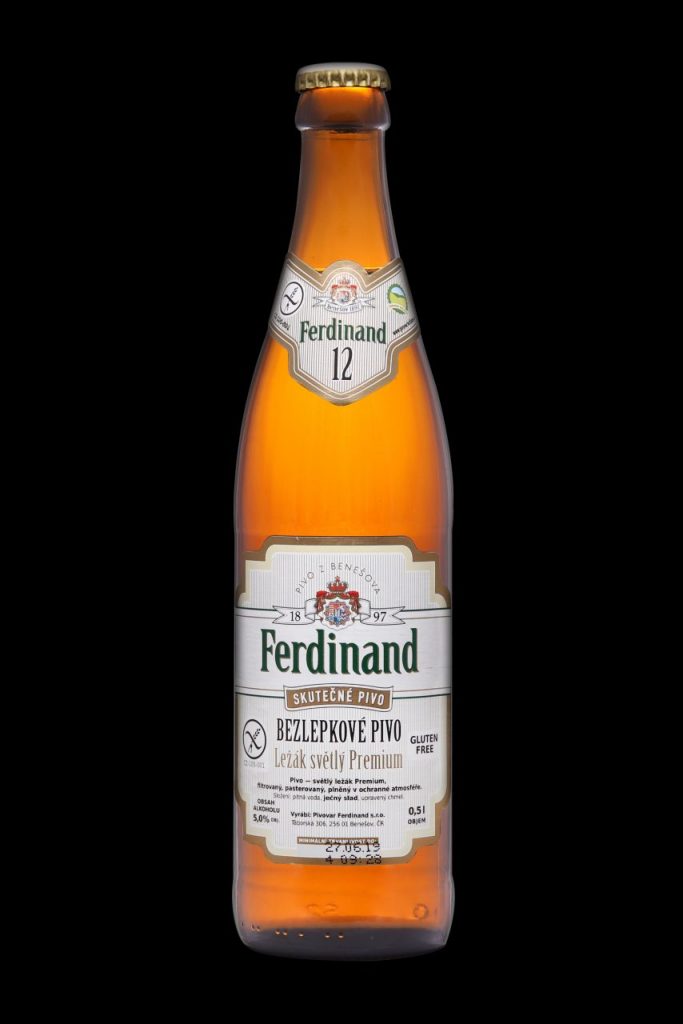 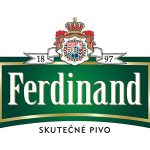 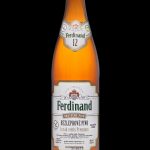 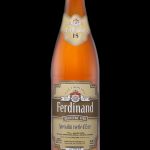 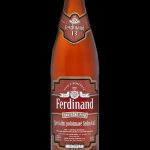 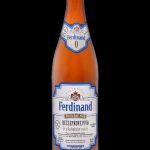 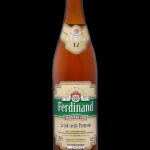 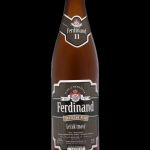 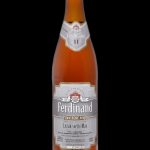 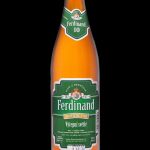 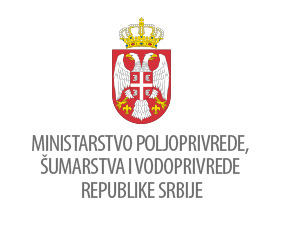 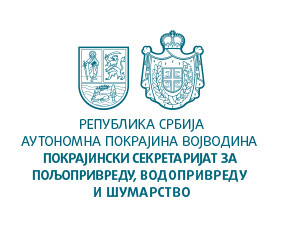 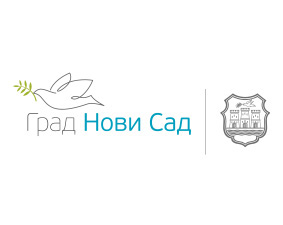